Skip to content
August 6, 2013 Megan
A while back, I drove to Oklahoma to visit my friend, Tabitha. Until that trip, the longest I had ever driven was about five and a half hours. After getting stuck in rush hour traffic while driving through Oklahoma City, it ended up being a nine hour drive. One of the most unique parts of my drive came just after I crossed out of Nebraska and into Kansas. There was a sign that said, one lane ahead. I wondered, “How on earth is that going to work on a highway?” I soon came to a portable orange stoplight. The light was red and I stopped. Looking ahead, I saw that my lane was blocked off with traffic cones going diagonally across my lane toward the other lane. After one the diagonal line of traffic cones, there weren’t any more cones and the lane wasn’t blocked off further down the road. 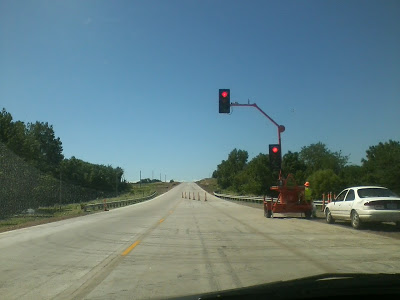 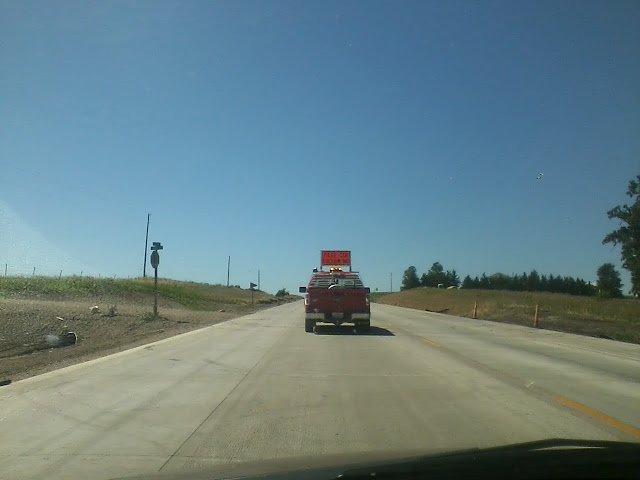